Home / The Centenary of the RAF 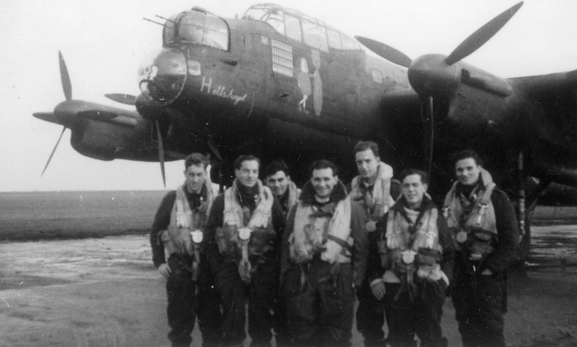 Thousands of New Zealand airmen, like the Kiwis in this No. 75 (NZ) Squadron crew, served with the RAF during World War Two.

A Century of Service

On 1 April, the Royal Air Force (RAF) will celebrate one hundred years as the world’s first independent air force – a milestone which also holds special significance for the RNZAF.

Our long-standing relationship with the RAF had its origins in World War One. Some 800 New Zealanders served in the British Royal Flying Corps and Royal Naval Air Service, automatically transferring to the RAF when it was formed from the amalgamation of the two. While the majority returned home in 1919, some, like Sir Keith Park and Sir Arthur Coningham, stayed in the RAF and went on to carve distinguished names for themselves in crucial positions of leadership during World War Two.

Meanwhile, at a time when New Zealand was still closely aligned with Britain, our Government naturally looked to the RAF for guidance on the formation of our own air force. British military advisers were sent out to New Zealand as early as 1919. It wasn’t until 1936, however, with tensions in Europe escalating, that the Government acted on the recommendations of visiting RAF Group Captain Sir Ralph Cochrane. The RNZAF was officially formed as an independent service on 1 April 1937 ‒ with Cochrane as its first Chief.

Thousands of Kiwi airmen served with the RAF in the skies over Europe, Africa, the Mediterranean and South-east Asia during World War Two. In addition, seven RAF squadrons were designated as ‘New Zealand’ squadrons, and one of these, No. 75, was transferred permanently to the RNZAF in 1946.

Post-War, links to the RAF remained strong and airmen (and airwomen) on both sides moved between the two. During the 1950s, the RNZAF lent support to the RAF in Cyprus, then in Singapore, from which they flew active operations during the Malayan Emergency. By the 1960s, however, New Zealand and Britain had begun to diverge in interests. New Zealand became more aligned with Australia and the United States, while Britain increasingly looked to Europe and NATO.

The RNZAF’s uniform, rank structure, and founding culture and traditions may have been drawn directly from the RAF, but over time our air force has formed its own unique identity. The legacy of our historical links persists, however. The RAF remains a close ally, and exchanges and exercises between the two services still take place.

So, with the centenary about to get into full swing, it’s the perfect time for us here in New Zealand to honour our shared past, while looking to the future. 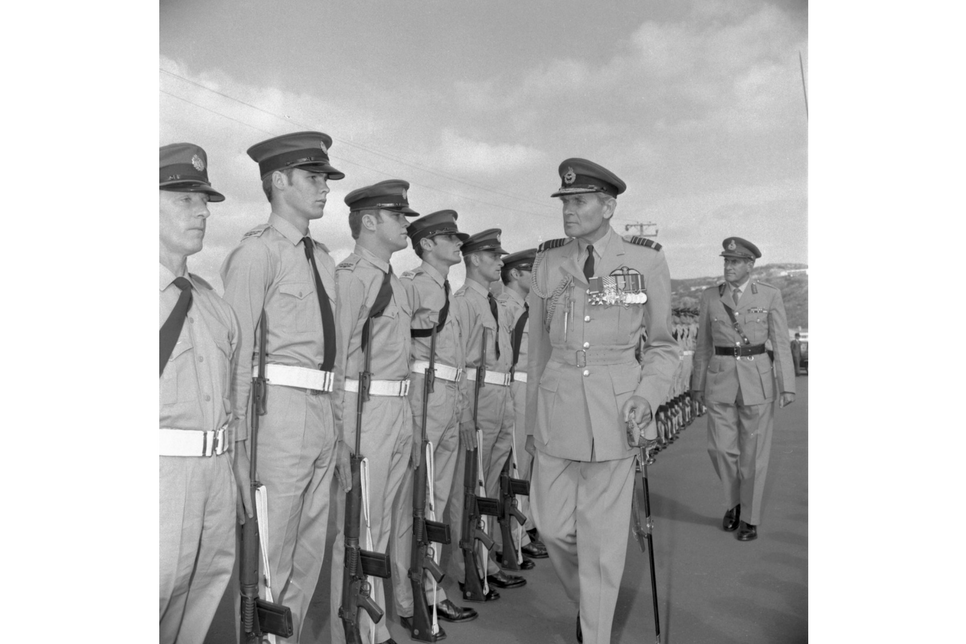 Timaru-born Marshal of the RAF, Sir (later Lord) Samuel Charles Elworthy, inspecting RNZAF personnel at Wellington airport during an official visit as Chief of the British Defence Staff, February 1971. Elworthy was the only New Zealander to reach the highest level of command not only in the RAF, but also the entire British Armed Forces.