Home / War in the Air Exhibition – An Interesting Pilot 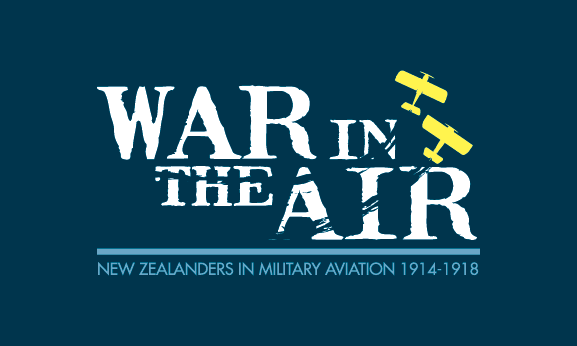 During the research for our War in the Air Exhibition on the First World War, several interesting and sometimes odd stories came to light. One of these lighter moments concerned Neville Harston of Hawkes Bay, who certainly stood out from the crowd. Neville trained with the Canterbury Aviation Company and took his 'ticket' (aviator’s certificate) with several other pupils on 24 August 1918, watched by military observers, press reporters and Sir Henry Wigram himself. He then did something a little different, as the watching press observed:

"There was a very interesting incident when Harston took up a number of potatoes for bomb-dropping practice. Flying at an altitude of 600 feet, while doing his "figure of eights" his first shot fell just three yards wide of the mark, and a second shot just missed the chairman of the company (Mr H. F. Wigram) who was standing close to the mark. The potato whizzed down within a foot of Mr Wigram's head, and he laughingly secured it as a trophy of the occasion. Harston's shooting was conceded to be extraordinarily good especially in view of the fact that, he was turning at the time, and his feat gave promise of success with the "real thing"."

You can read the original newspaper article here: https://paperspast.natlib.govt.nz/newspapers/TS19180325.2.33.26 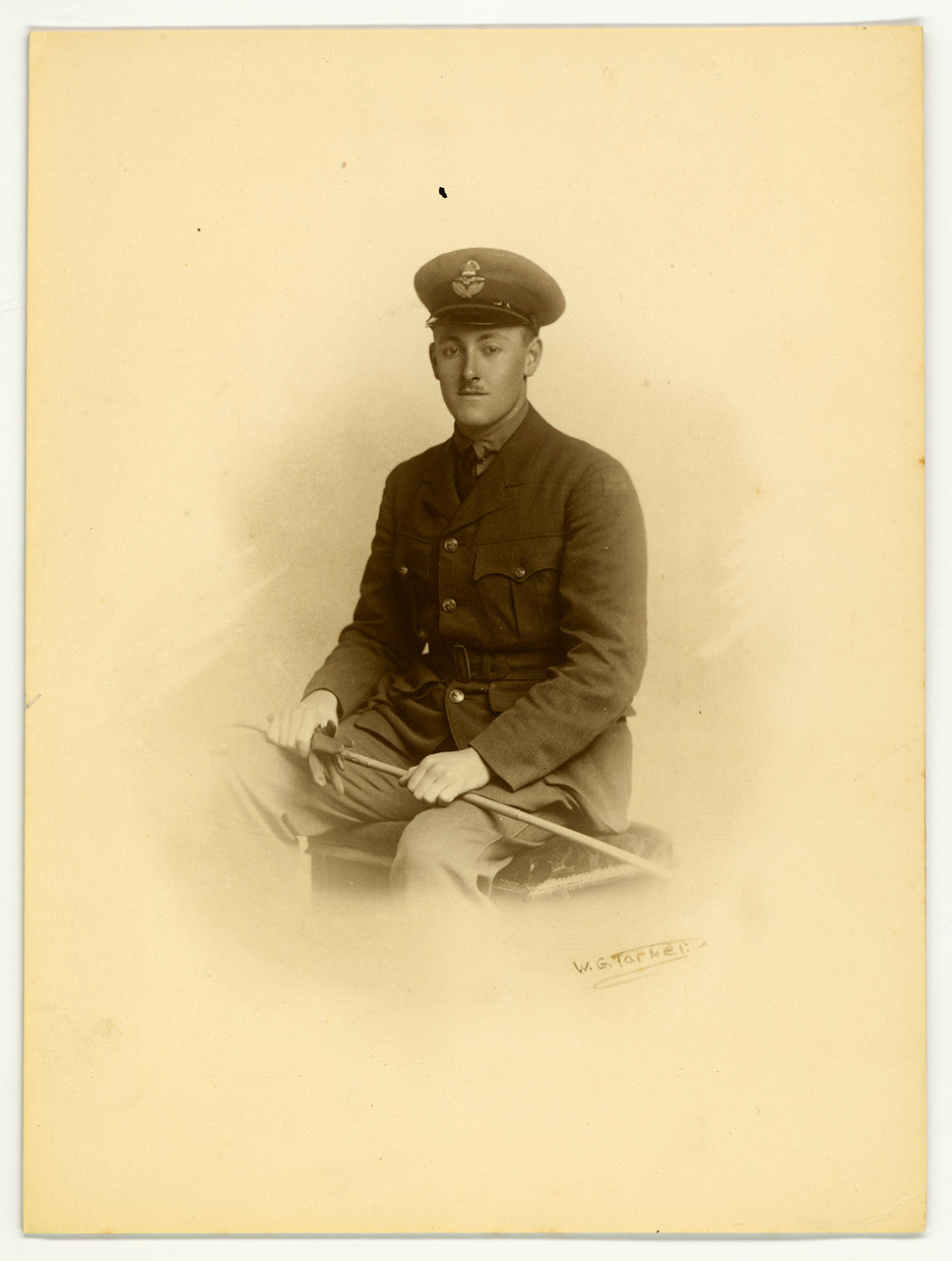 Find out more about the brave New Zealanders who took part in the First World War at our War in the Air exhibition, which explores the first ‘war in the air’, from the perspective of those who took part.

Don't forget entry to the Air Force Museum is FREE!

Find out what’s happening around our Museum, including news about upcoming exhibitions and programmes, ‘behind the scenes’ updates from our Collections team, and special offers for our Shop.