80 years ago, one of the greatest dramas of World War Two was played out on and above the beaches of France and in the English Channel. The ‘Miracle of Dunkirk’ ensured that Britain’s army would not suffer the same fate as those of France, Belgium, Holland, Denmark, Norway and Poland, and survive to fight on. While no New Zealand troops took part, there were significant numbers of New Zealand airmen involved, and these are some of their stories.

On 10 May 1940 the Blitzkrieg ‘(‘Lightning ’War’) against Belgium, Holland and France was launched. German troops poured across the border, whilst paratroops seized the vital Dutch canal bridges and glider-borne forces took the Belgian fortress at Eban Emael. As planned, the Allies rolled forward into Belgium to meet the Germans. Unfortunately for the Allies, the German plan was for armoured forces to cross the heavily wooded region of the Ardennes, bypassing the strong French Maginot Line defences. To the west meanwhile, the Allies had put their ground plan into action, advancing into Belgium, using the Ardennes as a pivot. This would prove to be their undoing.

By 12 May the German armoured columns had reached the river Meuse at Sedan and were able to cross the lightly defended river. Racing southwest, they reached the English Channel at Abbeville on 20 May 1940, cutting the Allied forces in two in an encirclement. The British Expeditionary Force (BEF) was now trapped with their backs to the sea. 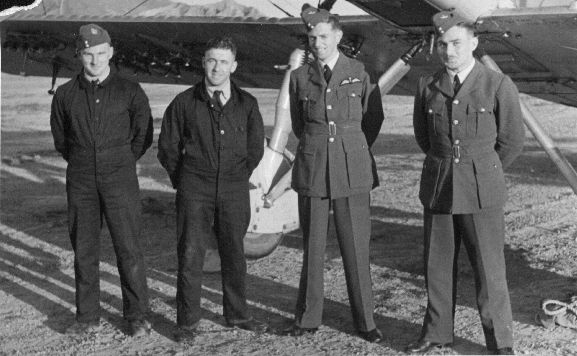 AmongAmong those evacuated from Dunkirk was one of the most celebrated Kiwi fighter aces of the war, Al Deere. He had been shot down on 28 May 1940 and managed to make his way to Dunkirk and was able to give a first-hand account of conditions there. Waiting on the mole, he shared the sufferings of the troops, and their bitter criticism of the perceived absence of RAF protection over the evacuation beaches. He later wrote in his autobiography Nine Lives written in 1959:

“We set off at once for the causeway leading to the mole, weaving our way through the long lines of troops who still maintained some semblance of order despite the constant attention of the Hun aircraft. Just as we approached the causeway, a formation of three Junkers bombers appeared overhead, hotly pursued by a single Spitfire. There was a mad scramble for cover, available only to those near the sand dunes or to those, of which I was one, who could shelter behind the rock causeway. Mostly the troops just dived into the water, re-emerging at neck level to fire their rifles in desperation and defiance in the general direction of the attacking bombers. From the comparative safety of the causeway, I watched the Spitfire as it closed to attack only to see white smoke begin to pour from its engine as the pilot, obviously badly hit, turned away and glided inland. Silently, I wished him luck. A crescendo of bombs, accompanied by machine-gun fire from the rear-gunners of the aircraft, descended on the beach. In a few seconds it was all over; a number of British soldiers would not now be requiring transport back to England”. 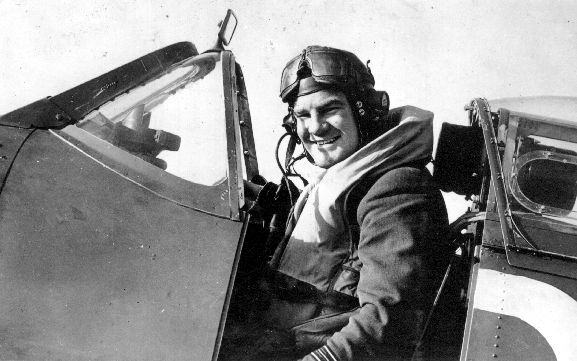 In addition to the troops in the Dunkirk pocket, British and French troops also held Calais to the south and vitally, diverted some German attention from Dunkirk. Besieged and heavily outnumbered, the defenders resisted. Supplies were dropped by air to keep them fighting. On 27 May 1940, Flying Officer Ernest Howarth and No. 26 Squadron were sent in their vulnerable Westland Lysander reconnaissance aircraft to drop supplies on the burning town. His aircraft was one of two seen to crash in flames over the target, he and his observer being killed. Ernest was just 20 years old.

Maximum effort by the RAF

Despite the complaints of troops on the beaches, who felt unprotected from air attack, the RAF threw significant forces in to protect the evacuation. In addition to operations of Fighter Command over the coast, RAF Bomber Command attacked enemy targets inland to disrupt the German advance on the troops at Dunkirk. Flying Officer Leonard Trent now returned to bomb German forces in France from his base in England. On 1 June 1940 he wrote about ‘a bit of a shakey-doo’ of a daylight attack on Hondschoote, near Dunkirk:

“Took us some time to find our target during which time we were fired upon far too often to be pleasant. Some of it was very close, one shot going through my rear spar, port wing, so the aircraft is U/S (unserviceable) for a few days…..we found the town in flames….came back along the canal and down went our ton of bricks, gee, I’m glad I wasn’t in that town this evening. A few odd tracers followed us into the clouds as home we went.”

Coastal Command also played an essential role protecting the evacuation flotilla from enemy surface vessels with Avro Anson and Lockheed Hudson squadrons. They too had a grandstand view of the unfolding drama below. Writing on the very last day of Operation DYNAMO, Pilot Officer Raymond Kean of 206 Squadron, describes in a letter on 4 June 1940 the conditions of operations over Dunkirk in his Hudson, having attacked six German E Boats (torpedo boats) the previous day under heavy fire:

“It has been a hard week and believe me we are pretty much all in, but we are quite prepared for more. Many a time I have seen a dog fight with nearly two hundred machines in the air, all having a great time…the BEF certainly took a hammering believe me. Dunkirk is just one great huge fire as continuously covered in thick black smoke. Ostend is the same, so we have been wondering whether London will be next….I am quite used to anti-aircraft fire now, and it doesn’t worry me very much. I have got quite used to seeing shells exploding all round my machine. For an hour one day I was under anti-aircraft fire and you don’t know how relieved I was when our job was done and we were headed for good old England again”.

Kean was later killed in a flying accident on 5 August 1940. 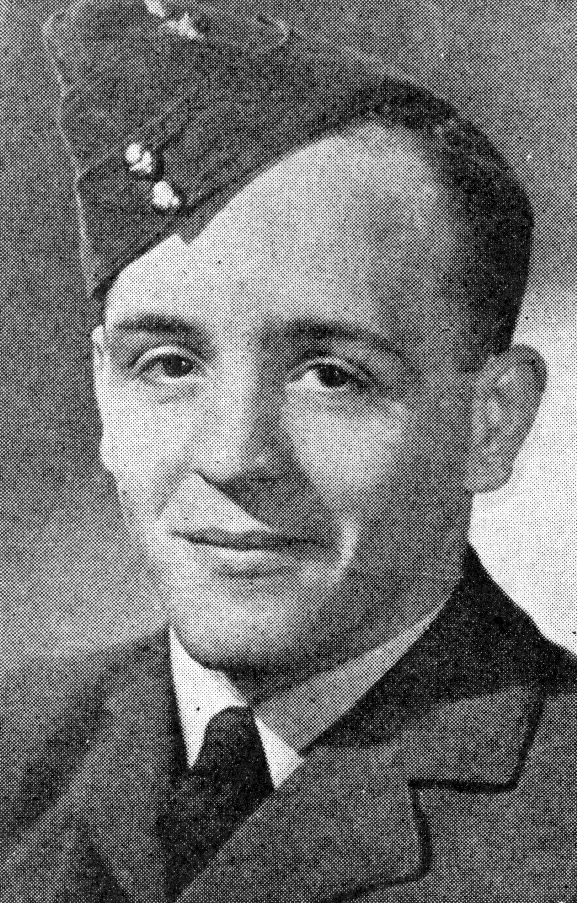 Portrait of Pilot Officer Raymond Kean DFC, from The Weekly News, 28 August 1940. From the collection of the Air Force Museum of New Zealand.

In the six days of Dunkirk operations, Fighter Command lost 100 aircraft and 80 pilots. In total 320 RAF pilots had been lost in France and a further 115 taken prisoner of war. A total of 915 aircrew were lost in the chaotic six-week operation. 24 of the men lost were New Zealanders; four for each week of the brief campaign. In comparison, 20 New Zealanders would be lost in the whole Battle of Britain, just over one each week.

The French pleas for more fighter squadrons to be deployed from England had depleted the available squadrons for home defence to only 24-30 squadrons, less than the minimum required.Had the Air Officer Commanding Fighter Command, Air Chief Marshal Sir Hugh Dowding, not stood his ground forcibly, even more squadrons would have been sent leaving Britain unable to adequately defend herself. Had this happened, the result of the Battle of Britain in the summer of 1940 would have probably been quite different. As it was, by July 1940, the scene was set for desperate battles over the skies of southern England which would ultimately decide Britain’s fate.

You can find out more detail about the RAF ‘s role over Dunkirk in this RAF Museum blog: